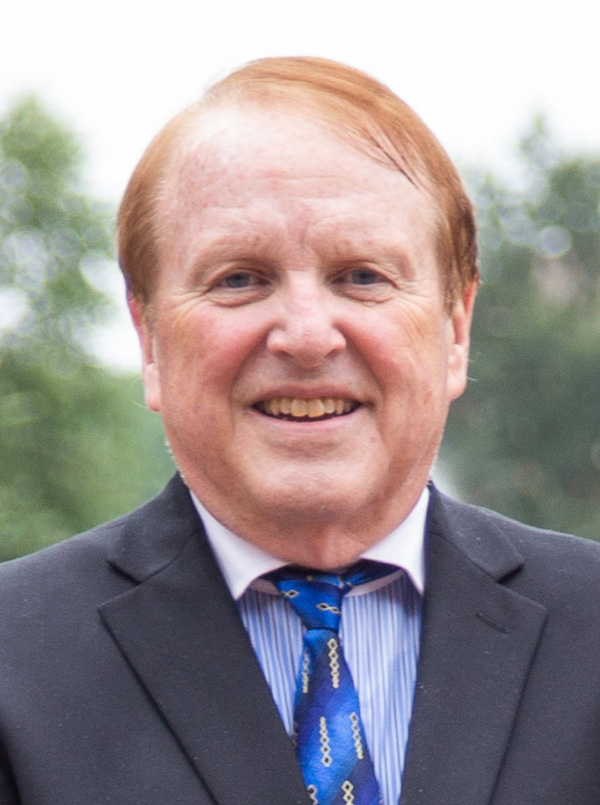 Thomas Glessner founded the National Institute of Family and Life Advocates nearly 30 years ago. NIFLA is a national nonprofit providing legal counsel, education and training for pro-life pregnancy centers and medical clinics. Representing a network of more than 1,500 pregnancy centers and medical clinics across the nation, NIFLA has challenged laws targeting its members in several states.

Mr. Glessner graduated from the University School of Law in Seattle, Washington in 1977 and is currently a member of the bar associations for the states of Washington, Virginia, and the Supreme Court of the United States. As the CEO of NIFLA, he has also developed and implemented legal guidelines for pregnancy centers to enable them to convert their operations into licensed medical clinics and provide for abortion-vulnerable clients’ medical services such as ultrasound.